Warning: array_keys() expects parameter 1 to be array, null given in /var/www/it.monithon.eu/public_html/lang/en.php on line 311

Warning: array_keys() expects parameter 1 to be array, null given in /var/www/it.monithon.eu/public_html/lang/en.php on line 311 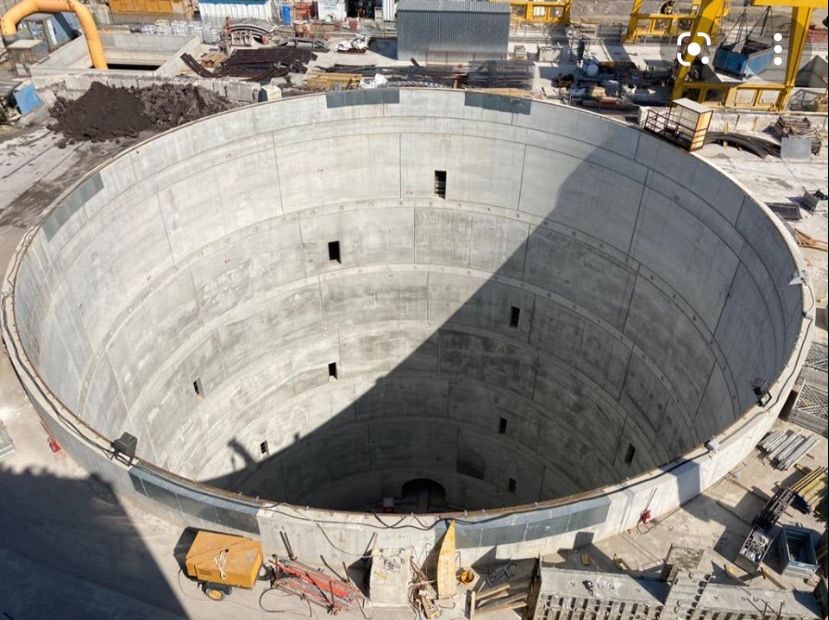 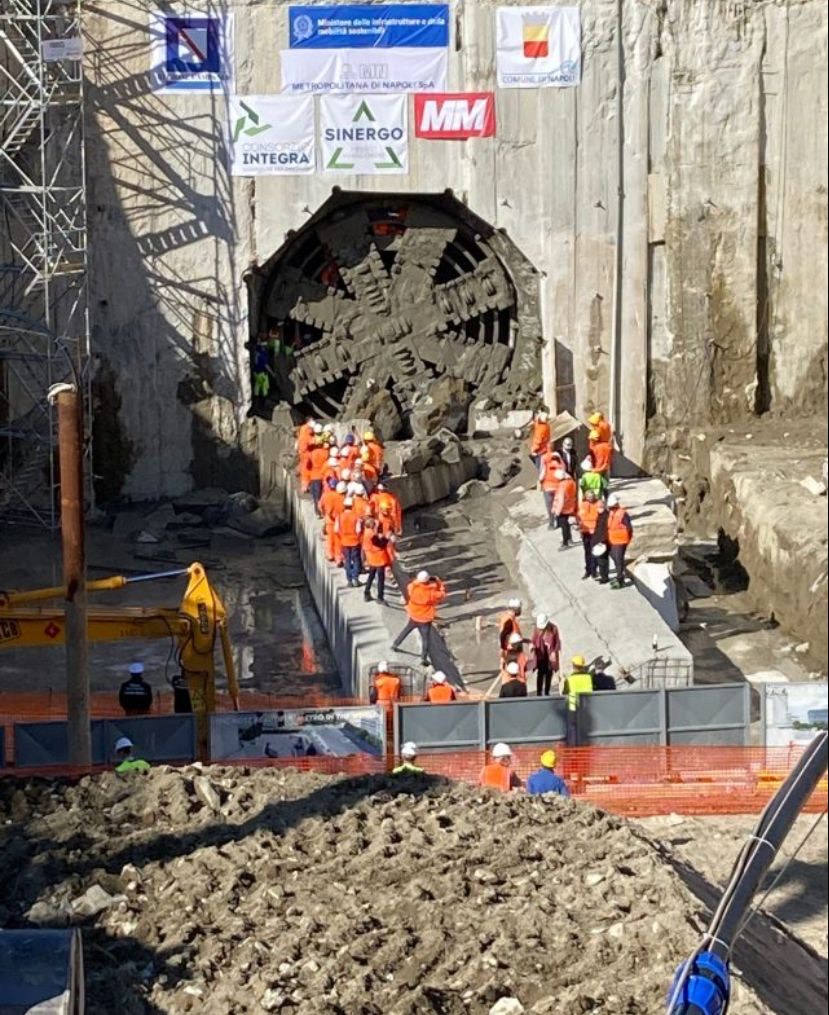 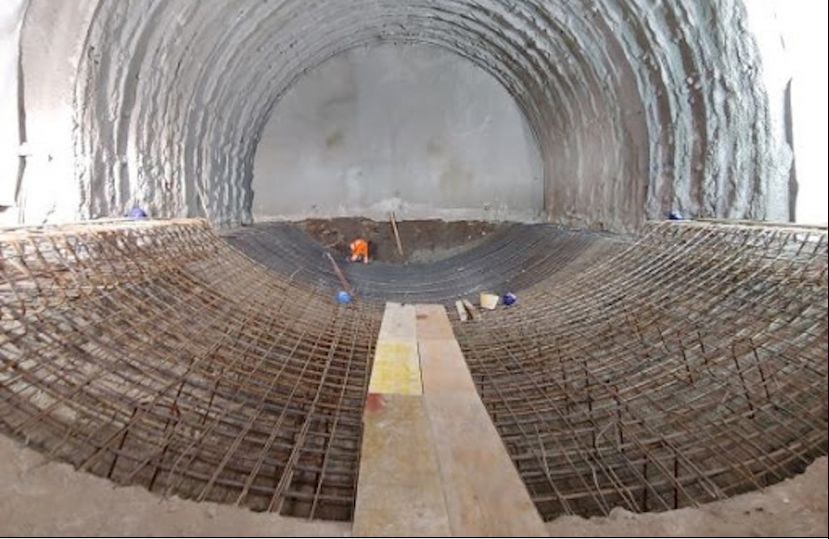 The report has for object the civic monitoring of the realization of the great plan relative to the completion of the subway of Naples with reference to the draft Garibaldi- Capodichino. The project is part of a plan of action to support and optimize transport conditions, working in a sustainable way ensuring eco-sustainable service.The project chosen and monitored by us concerns the completion of the metropolitan ring of line. The aim of the project is to be the backbone for the city both for interconnection with the railway network and interchange parking lots, and to reduce traffic urban, reduce pollution, return spaces to traffic. the project has a long history, it was born in 1972 and already presented a complete implementation plan of the underground network, aimed at uniting the city with the suburbs, revised in several steps until reaching the end of 2019. The beneficiary of the project is the Municipality of Naples and therefore recipients of the same the citizens who will be able to use the service from the city center to the suburbs.The project monitored by us concerns the section from Garibaldi, passing through the business center, poggioreale up to the airport of capodichino.The implementation of the project is the responsibility of the metropolitan company napoli spa and the Municipality of Naples.For the sake of completeness, it is specified that the section between Capodichino and Piscinola must be implemented by the EAV company (Ente Autonomo Volturno) and by the Campania Region: this is to confuse the two sections that are part of the completion of line 1 of the Naples underground. Our civic monitoring activity was unable to make use of the visit to the sites both for the covid and because the construction sites, especially, in the poggioreale area, were affected by notorious interventions by the judiciary following the collapse of a part of the poggioreale cemetery. near the underground construction site which concerns a tunnel between Poggioreale and Capodichino.So our monitoring activity was based on data obtained via the web and, above all, from the anonymous "voices" of the inhabitants of the area involved in the works and by the cemetery visitors (all anonymous) for the delicacy of the topic, especially after the collapse with the consequence reconstruction of the bodies. The Municipality of Naples,has provided the requested data.

The project is part of a plan of action to support and optimize transport conditions, working in a sustainable way ensuring eco-sustainable service.
The works do not proceed quickly for the following reasons:
A) collapse of part of the cemetery of Poggioreale in the part near the construction site of the tunnel between Poggioreale and Capodichino with ongoing examinations by the Porcura della Repubblica in order to ascertain the direct and indirect causes as well as. any liability
B) The payment of the works of the CDN-Capodichino section takes place currently, but not with the regularity required by law - a 30 days – as the procedures for the investigation of the progress of the works by the financing bodies require generally times greater than 30 days.
C) There are no particular technical problems on the works unless the activities necessary to overcome the interference with archeology (for the search for a palace of the Aragonese era from which the name of Poggioreale) which mainly concern the area of via Parise, where we are building the shelter artifact of trains. It was not possible to obtain data on the percentage of payments which, according to the Municipality that responded to our requests only today, are more or less regular according to the provisions of the contracts signed with the companies.
Works should finish by 2022.

It hasn't produced any results yet

There are no results because the work is still in progress with the critical issues set out above so a positive outcome can only be obtained with completion. It is hoped that the construction sites can close by the end of 2022 which is the expected date only with the completion of the route, that is, both the section covered by this monitoring and that of EAV competence from Capodichino to Piscinola in order to create a ring with very likely positive effects
The project is not yet complete.

The guarantee of a sustainable process, which will ensure that our route Garibaldi-Capodichino manages to become more sustainable with the use of photovoltaic panels both for power supply in total autonomy of the trains and for the lighting of the stations.In addition, the project does not foresee, at present, the elimination of public transport sections currently in parallel with the underground realization.

The project is especially effective for the local transport plan.The availability and the relevance of the project to the realization of sustainable
mobility envisaged by the 2030 agenda.

No expected risks can be detected.

The project will be very useful, but it will be necessary to create interchange lines, thus avoiding the presence of transport lines with long and polluting routes.In addition, it will be necessary to use renewable energy sources to perform the service. Currently there are bus lines that have identical routes to those of the underground construction. The completion of the works should see the elimination of bus routes with the replacement of mini tracks with the main purpose of facilitating the influx to the garibaldi-Capodichino metro stations.

Results and Impact of the monitoring

We did not reach out to public administration

Description of the case

It is too early to evaluate the impact of our civic monitoring work, but we are confident that, unfortunately, due to the war, the impact will be optimal as we propose, using exclusively, renewable energy sources, a choice of self-sufficiency of the stretch of Naples metro under construction possibly to be extended to the sections already in operation.

Public managers at the Municipality of Naples were interviewed.

There are no technical problems because the workers do their work in an efficient way and they respect the rules.